As a travel photographer, I am always amazed at the beauty and rich visual diversity of locations throughout the United States. However, there are some locations that are visually immersive for me and make it a joy to explore and photograph; this destination is sure not to disappoint in that arena. A uniquely Florida attraction, the Henry B. Plant Museum is sure to delight those who are interested in history, architecture, and lifestyles of bygone eras. The Henry B. Plant Museum is located in the south wing of Plant Hall on the University of Tampa’s campus in Florida. Plant Hall was formerly known as the Tampa Bay Hotel, which was a 511-room resort hotel opened in 1891 and was built by transportation pioneer Henry B. Plant near the terminus of his rail line. Unlike most museums dedicated to lifestyles of the past, it contains the actual furnishings enjoyed by the first guests to visit there. The Museum accurately reflects the opulence of turn-of-the-century America and the vision of Henry B. Plant, considered by many to be the “Father of Florida Tourism”. The Henry B. Plant Museum’s exhibits focus on Gilded Age tourism, the elite lifestyle of the hotel’s guests, and the building’s use during the Spanish-American War.

Historic Tampa Bay Hotel
The Tampa Bay Hotel was built between 1888 and 1891 and the construction cost over $3 million. The hotel itself covers 6 acres and is a quarter-mile long. The building had all of the latest luxuries including a billiard room, barbershop, shoeshine service, beauty shop, flower shop, telegraph office, formal dining room, Grand Salon, Music Room with orchestra, and telephones in all guest rooms. Its 511 rooms were among the first in Florida to be completely electric. Also, it was equipped with the first elevator ever installed in Florida. The elevator is still working today, making it one of the oldest continually operational elevators in the nation. The entire building (under the title of Tampa Bay Hotel) is a U.S. National Historic Landmark and is known as a stunning example of Moorish and Turkish architecture. Complete with ornate Victorian architecture features (sometimes referred to as gingerbread), as well as Moorish architectural features including minarets, cupolas, and domes. The hotel’s distinctive silver minarets are each topped with a crescent moon.

Henry B. Plant, Pioneer
Henry B. Plant was a railroad magnate, successful businessman, and founder of the Plant System of railroads, steamboats, and hotels; he brought the railroad to Tampa, Florida in 1884. Born into a modest farming family in Branford, Connecticut, he was raised by hard work and Puritan values, he exhibited these traits throughout his life. Plant had the vision to establish a continuous means of travel from the north to Cuba. Plant’s goal was to connect his rail lines to a port terminus in Florida. Tampa emerged as the ideal location to accommodate steamships and their high volume of traffic. By 1889, a deep-water terminal secured Port Tampa’s position as a major transportation hub in the Western Hemisphere. Plant branded his network of railroads and steamship lines into The Plant System.

The Plant System was the most profitable transportation network in Florida during the 1880s and 1890s, connecting Florida producers with Eastern seaboard consumers. Industries such as citrus, celery, lumber, and phosphate flourished across the state as The Plant System provided rapid, mass transportation of goods. Thanks to the Plant System, Florida’s young tourism industry boomed as the untamed wilderness became more accessible to travelers seeking the healing properties of the temperate climate, a refuge from harsh northern winters, and a jaunt through the exotic landscape. Plant established eight hotels throughout western Florida that provided tourists with luxury accommodations and first-class amenities in a tropical haven. Plant encouraged Florida’s growth as he promoted the state’s attributes at world’s fairs and expositions. He constructed displays of Florida’s goods in Paris during the Universal Exposition in 1889 and in Chicago at the World’s Columbian Exposition in 1893, among a number of others.

In 1898, Plant catapulted Tampa, and the Tampa Bay Hotel, onto the international stage. As the United States government was developing plans to invade Cuba during the Spanish-American War, Plant sent a representative to Washington D.C. to present the argument that Tampa should be the port of embarkation for the military campaign. Due to the Plant System’s development of the railroad, port, and Hotel, Tampa was selected. The Tampa Bay Hotel became the headquarters for the U.S. Army, housing officers, foreign dignitaries, war correspondents, and Red Cross personnel.

The Spanish-American War was an armed conflict fought over a ten-week period between Spain and the United States in Cuba and throughout Spain’s Pacific possessions. On February 15, 1898, when the USS Maine, on a “friendly” mission to Cuba, mysteriously blew up in Havana harbor, a Spanish mine was blamed (this is still debated today). The sinking of the battleship enraged the American public and gave the United States a final reason to go to war.

Colonel Teddy Roosevelt and his Rough Riders were among the 30,000 soldiers who arrived in Tampa by the late spring of 1898. The US military set up army camps in the Tampa area and made the Tampa Bay Hotel headquarters for the Army officers planning the war campaign and awaiting the order to ship out. The hotel also became the gathering place for news correspondents, socialites, mercenaries, and various foreign military observers. Other notable guests included Clara Barton, founder of the American Red Cross, who arrived at the hotel to organize hospital facilities, and former Freedmen’s Bureau chief Oliver O. Howard, who came to minister to spiritual needs.

The Tampa Bay Hotel became the hub of war preparation activity. Inside the luxurious hotel, the generals planned their war campaign, often in the “Writing & Reading” room, which visitors can see today. In the “Writing & Reading” room, the men and other guests caught up on the daily news, read newspapers, wrote letters, and read correspondence that focused mainly on the progress leading up to the war and the coming invasion of Cuba. In this room, Colonel Teddy Roosevelt talked about military strategy with the other generals staying at the hotel. 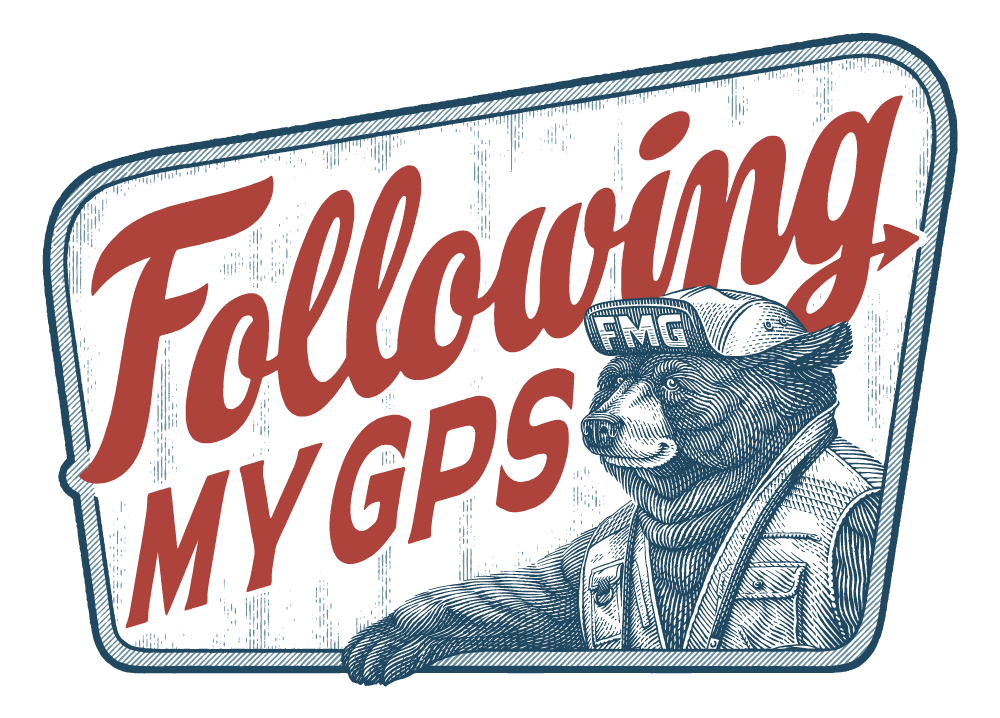